Advertisement
My Complexion is Glowing
Oxy-Powder Attacks The Source Of Your Constipation, You Will Have Effectively Reduced The Sympto...

skepticism is healthy ... it is OK to be sceptical.

But, are you really looking for answers, or are you only trying to find anyone who will confirm your own prejudices?

What is more important for you?
-  to proove that your skepticism have bases, or
-  to find answers on your questions?

If you say that you are interested in answers, how comes you were unable to find the answers alone, while I was able to get them within 60 min?  All answers are taken from Liver flush FAQ

"yes, yes i have
i have read all the stuff on both sides, but still fail to see or understand why no stones appear in autopsys.....why no one seems to be at all curious enough to have thier stones analyized at a lab for chemical composition..."

"Also, if stones are able to be kept preserved from melting then why isnt ANYONE having thier doctors analyize and test them for proof?"

Question for you: Why don't you flush your own stones and then bring them to your dock to analyze, if you think that it is so easy to do so?  What is holding you?

OK, maybe you are suffering from some form of disleksia or simmilar, and are unable or unwilling to find the right piece of  info ...  so I will do it for you ...

On this page you can read the answer to your concerns:
http://curezone.com/forums/m.asp?f=73&i=499

The stones pictures (3) and the report!!

"Why , if all the thousands of stones exist arent they showing up in autopsys?"

Who told you that they are not showing?
Where did you get an idea that stones are not showing on autopsys?
Ever taken a look at image galleries?  OK, look here:

"I just figured that living a "curezone" lifestyle to the extreme that you are an expert in almost every aspect of nutrition and the body then why are you still having so many health issues? 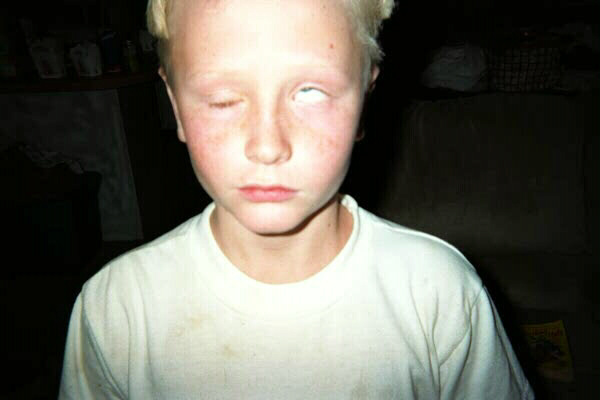 And read stories from other people posting on that forum ... http://curezone.com/forums/f.asp?f=370
so you will be able to understand that human body can be damaged even with such "innocent" things like medications, or vaccines. Can be damaged beyond the possibility of repair.

"i just cant understand why anyone would embark on potentially dangerous and unpredictible process without questioning what is actually happening in the process and just taking peoples word for it, i even see people having thier children do this, i cant understand that. "

OK. i will give you links to one of the largest threads on curezone,  thread about alternatives to liver flush and risks associated with those alternatives ... about surgery!

Well, if people are suppose to chose between flush and surgery ... guess what is potentially more dangerous?

Read at least bold links ... if you can't find the time to read all 180 messages inside this thread:

by Ask The Experts

Somebody else asked question:

If the flush is so effective,  how comes no doctor prescribes it?

It is true that Liver flush can be of great help for people suffering from heart illness, gallstones, chest pain, allergies, asthma, leg pains, arm pains, shoulder pains, upper back pains, inflammatory bowel diseases, cancer and many other illness. But, there is a major problem that will prevent liver flush becoming

The Standard of Care

That problem is Greed and Money!

I will give you some US statistics, just to understand how powerful actually is pharmaceutical industry, and how much money they may loose, if Olive oil and grapefruit juice would become the standard of care for Allergies:

And, now imagine people start using cleanses and cleanups and imagine only 1/2 of them get cured.

Result: Medical establishment looses $9 billion.  Can you imagine how much money is $9 billion?  How many jobs? How many products?

In reality, liver flush and other flushes would work in over 90% of all cases, resulting loss of over $16 billion loss for pharmaceutical industry and medical establishment!

And, I was only presenting the story called "Allergies".

If you are interested to learn more about the link between Money and Poor health care, good place to start learning is this collection of hundreds of articles: http://curezone.com/art/1.asp?C0=13