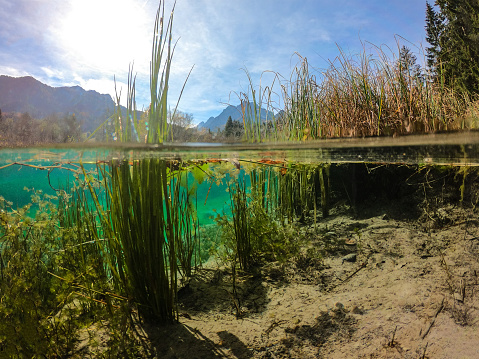 Samadhi is a word very difficult to translate into English; there exists no parallel. But in Greek there is a word which is parallel; that word is ataraxia. The Greek word means quiet, calm, of deep inner contentment. That is the meaning of samadhi so contented, so deeply contented, that nothing disturbs now, nothing distracts now. So deeply in tune with existence, in a sort of atonement -- at-one-ment -- that now there is no problem. There is no other who can disturb; the other has disappeared. The other disappears with your thoughts. The thoughts is the other. In the gaps is the samadhi, ataraxia. In the gaps is calm and quiet.

Not that when you have attained to it you will not be able to think, no. Not that your capacity to think will disappear. In fact, just on the contrary, when you live in the gap you become capable of thinking for the first time. Before it you were just victims, victims of a social atmosphere, victims of a thousand and one thoughts surrounding you -- not a single thought of your own. They were thoughts; you were not capable of thinking. Those thoughts had settled on you as birds settle on a tree by the evening. They had entered in you. They were not original; they were all borrowed.

You had been living a life which is a borrowed life. That's why you were sad. That's why there was no life in you. That's why you looked dead, there was no vibration. That's why there was no joy, no delight. Everything was blocked by borrowed thoughts. Your whole stream was blocked. You could not flow because of borrowed thoughts. When you become a part of samadhi, ataraxia, a deep inner calm of the gaps, intervals; you become for the first time capable of seeing, of thinking -- but now these thoughts will be your own. Now you will be able to create an original thought. You will be able to live an original life, fresh, fresh as the morning, fresh as the morning breeze. You will become creative.

First Patanjali talked about nirodh parinam, to look into the gap between two thoughts. If you go on looking, slowly thoughts settle, distractions settle -- slowly, as if somebody has passed, bullock carts have passed from a mountain stream, and because of the passing wheels and the people much dust has risen up towards the surface. The whole stream which was just a few seconds before so crystal clear is now absolutely dirty, muddled. 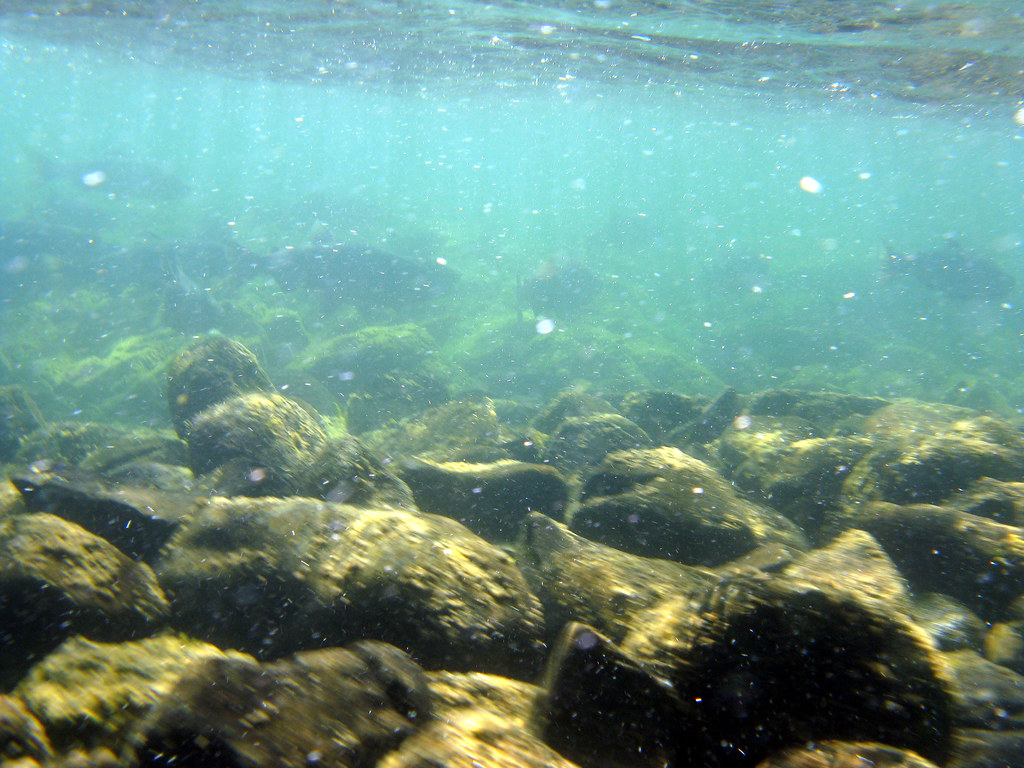 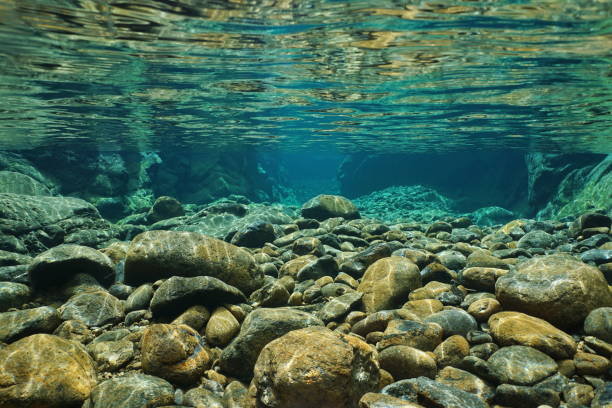 When you look into the gaps, the bullock carts, the crowd of your thoughts which has disturbed your being so completely, by and by goes away, far away, and your inner stream of consciousness starts settling. This is what Patanjali calls samadhi parinam, the inner transformation "... is the gradual settling of distractions and the simultaneous rising of onepointedness." It has two parts to it. On the one hand, distractions settle, and on the other hand, one-pointedness arises.

An old Scottish guide returned from taking the new minister on a grouse-shooting trip over the moors and sank wearily into his chair before the fire.

"Here is a cup of hot tea for you. Angus." said his wife. "And is the new minister a good shot?"

The old fellow puffed his pipe a bit, then he replied, "Ah, a fine shot he is, but it is marvelous, indeed, how the Lord protects the birds when he is shooting."

Two politicians met at a psychoanalyst's door. One was coming out, and the other, who was getting in, asked, "Are you coming in, or are you going out?" The one who was coming out said. "Well, if I did know whether I am coming out or coming in I would not have been here."

Nobody knows whether one is coming out or coming in. Where are you going? For what are you seeking?

"Samadhi parinam, the inner transformation, is the gradual settling of distractions and the simultaneous rising of onepointedness." As thoughts disappear -- thoughts are distractions -- one-pointedness arises. You become one. The stream of consciousness flows in a direction, it becomes directed. It has a direction now. It can reach; it can become a fulfillment.

Yoga: The Alpha and The Omega Vol. 7
Chapter #5
Chapter title: Piling up the zeros of being
5 January 1976 am in Buddha Hall
Tweet
All of my messges on this board     All of my messges anywhere