as seen on the interhighways
Ask Trapper

as seen on the interhighways

GEN X BOOMER HAS A YARN TO SPIN:

I've spent nearly all of my adult life overseas (not a ZOGbot, thx).
>inb4 ESL faggot

In that time, I have lived in what many would consider "regimes."

So, for those of you asking yourself "when will America fall?" I am here to tell you:
1) it has already fallen
2) it is way worse than you probably realize 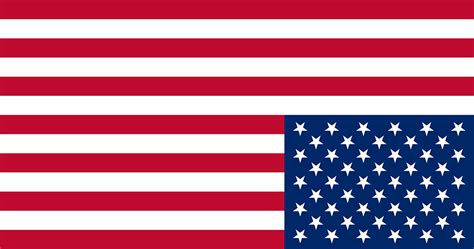 
"I made this post because I think some of you are still laboring under the delusion of hope. If you've only ever lived in the USA, you have no frame of reference, truly, of just how inane the "freedoms" you were always told you have actually are. I'm not being melodramatic when I'm telling you that literal f**king Saudi Arabia has a level of freedom you cannot even begin to imagine. All of the "freedoms" you always thought you had were lies to begin with, but now, you're not even allowed that comforting lie. You truly, blessedly, have no idea just what an obscene open-air prison this place is. You might have some vague notion of it, but chances are quite good that you are simply totally ignorant of just how bad your life is, how limited your choices are, and how ridiculous this country is."