This Leslie Goldman #YourEnchantedGardener #PlantYourDreamBlog was compiled on The first day of the Memorial Day Weekend 2018. This will go into a New book A History of Peace on Earth, Leslie Goldman Legacy Writings, edited by Adrienne Prince. On the day we began this chronology a flower, that blooms once a year for a short time, bloomed. Editors note (Adrienne): I was curious as to what events and friendships were going on with Leslie as he wrote these poems, so since he had put dates on most of these as journal entries, we started a timeline to see exactly was written when. Im looking forward to the prospect of interlacing the historical and personsl influences with the poems that they inspired! 5/27/18

January 1980  Loving Together poems and journal entries
January Into this world blinded
January 15, 1980 I have made every effort to be in balance 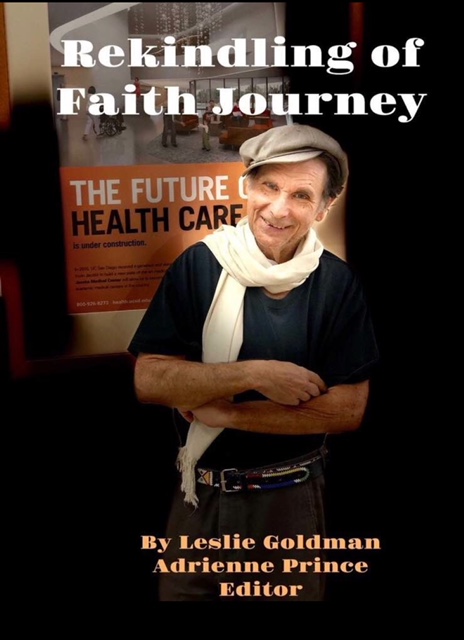